What would you do if a loved one went missing? What lengths would you go to find them? Missing follows the disappearances of Mimi and Truffles and the people who attempt to track them down and bring them home safely. 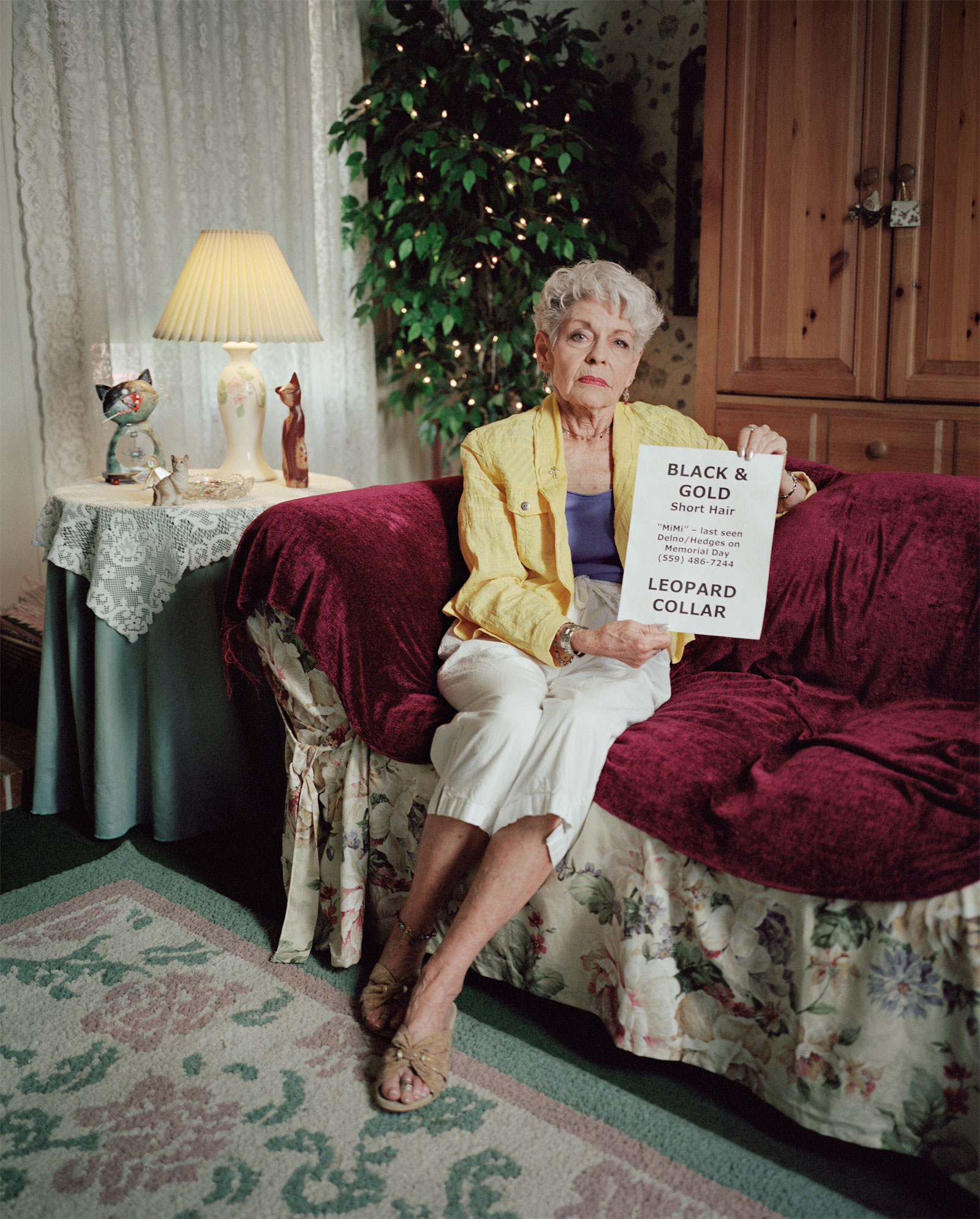 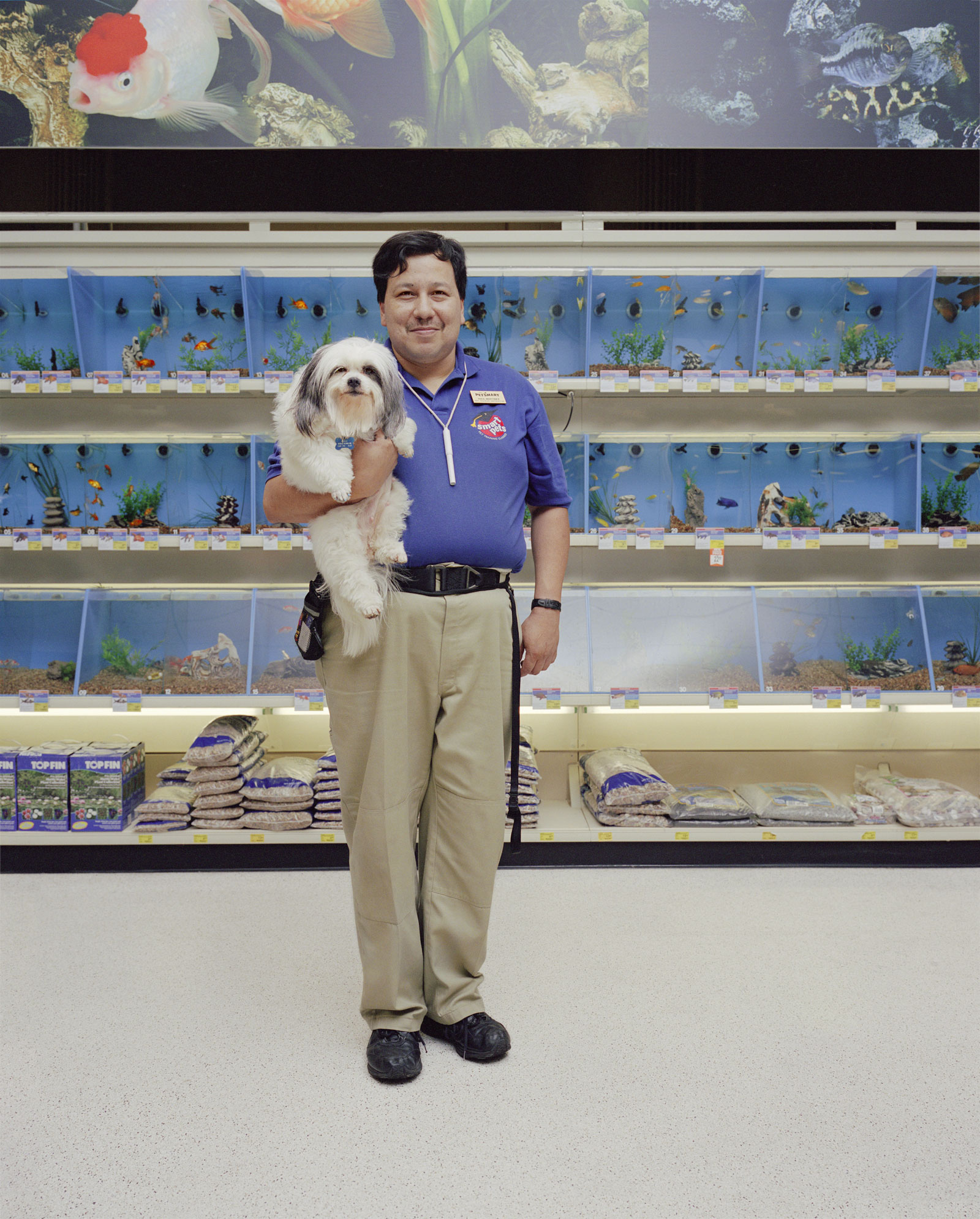 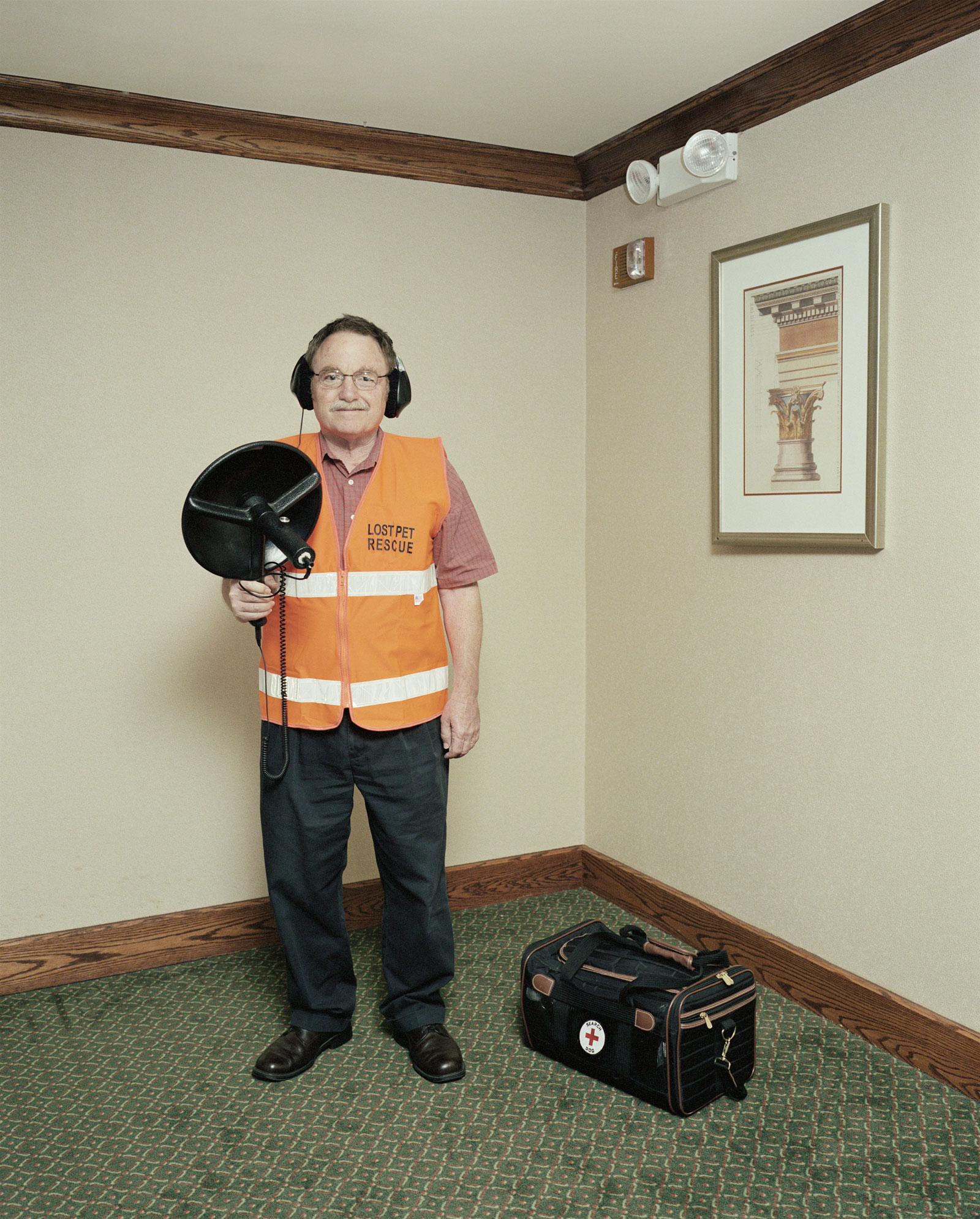 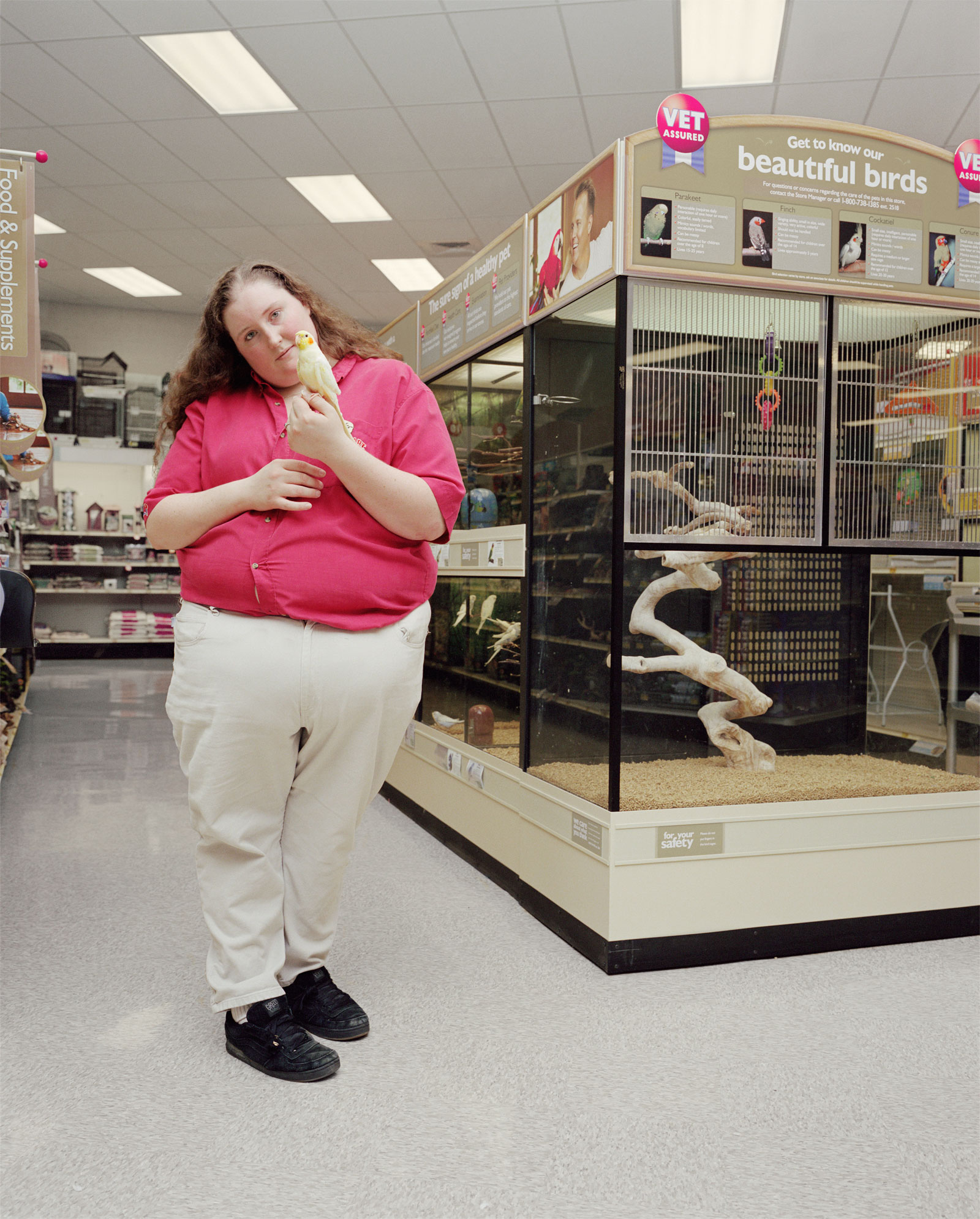