Lucid Inc. is a documentary studio led by Anna Sandilands & Ewan McNicol, an American and English filmmaking duo who have been working together since 2005.

Anna & Ewan are driven by a curiosity to reveal the unnoticed in everyday life. While their work fits some of the traditions of documentary verité filmmaking, one of their aims is to find a deeper understanding and empathy by visually immersing in character and story in ways more often associated with cinematic fictional filmmaking.

Anna & Ewan’s work has been curated and screened at MOMA in New York, the Institute of Contemporary Arts (ICA) in London and the National Portrait Gallery in London, as well as film festivals including Sundance, Tribeca, BFI London International Film Festival and SXSW.

In 2015, Anna & Ewan were awarded the Albert Maysles Documentary Director Award at Tribeca for their documentary feature UNCERTAIN. The film received critical acclaim from The New York Times, Variety & The Guardian.

Works have been commissioned by a variety of clients including Airbnb, Apple, BlackBerry, Google, Michelin, Nike, Nokia & Prudential, with a number of national and international campaigns being creatively developed and produced by Lucid Inc.

In collaborating with clients on commercial projects, Anna & Ewan apply the same rigorous attention to the real and unique elements of people’s stories that make them authentic.

Anna, Ewan and their studio Lucid Inc. are based in Portland, Oregon and work globally. 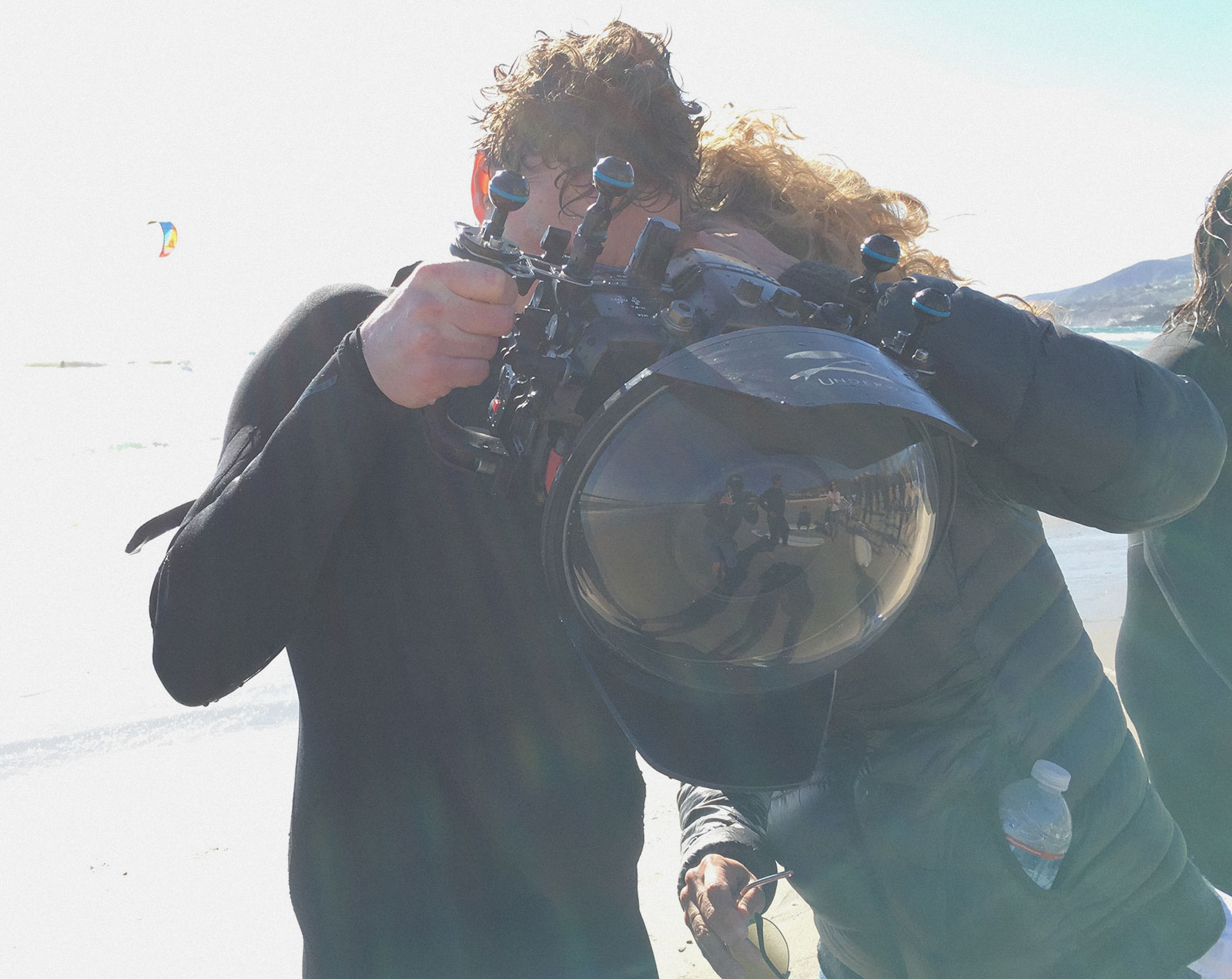