Dentsu is the world’s largest communications company, employing over 20,000 people around the world. Many employees have not visited Tokyo or the 48-story Dentsu headquarters in Shiodome, and felt a separation from the company roots created by distance and Dentsu’s vast scale. Most of all, by what at times felt like a cultural divide.

Our brief was to capture and document the essence of the Tokyo HQ, and to help articulate the cultural and philosophical values on which the company was founded. With two weeks at headquarters we developed a kit of parts, in film and photographically, to be shared and used by offices in Europe, Russia and The Americas. Throughout the work we highlighted the romantic, mysterious, and fastidious elements of the Japanese culture that are so intriguing to those in the West. The quintessential attributes that are beneficial and unique to working for, and with, a Japanese agency.

‘Welcome’ is the first in the series, launched with the opening of the agency’s London office. The work was happily received within Dentsu as a meaningful, considered gesture from headquarters, helping staffers feel part of the larger community. People were especially touched to see—and flat out surprised we managed it—Dentsu’s president participating in the efforts, bowing his greeting. 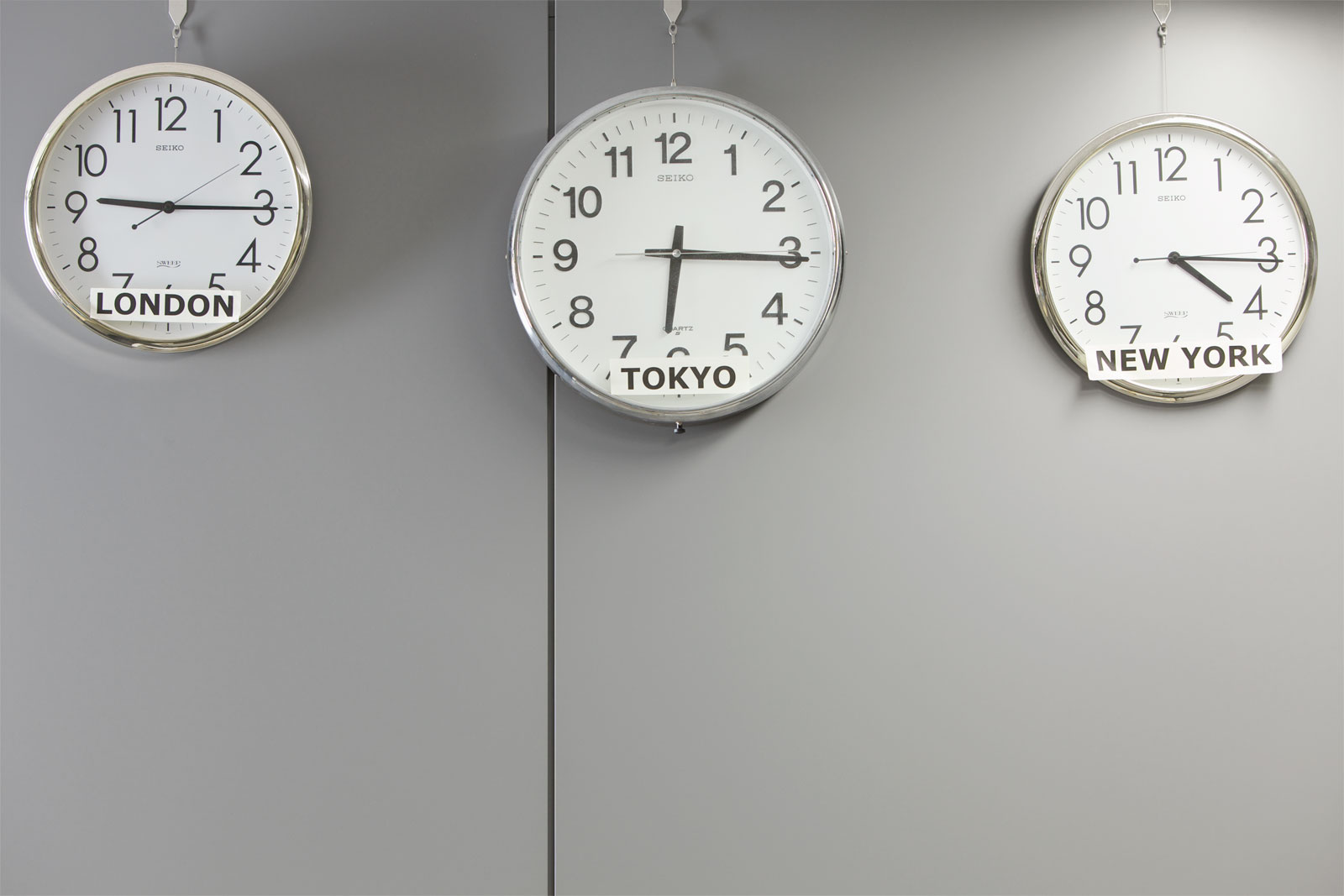 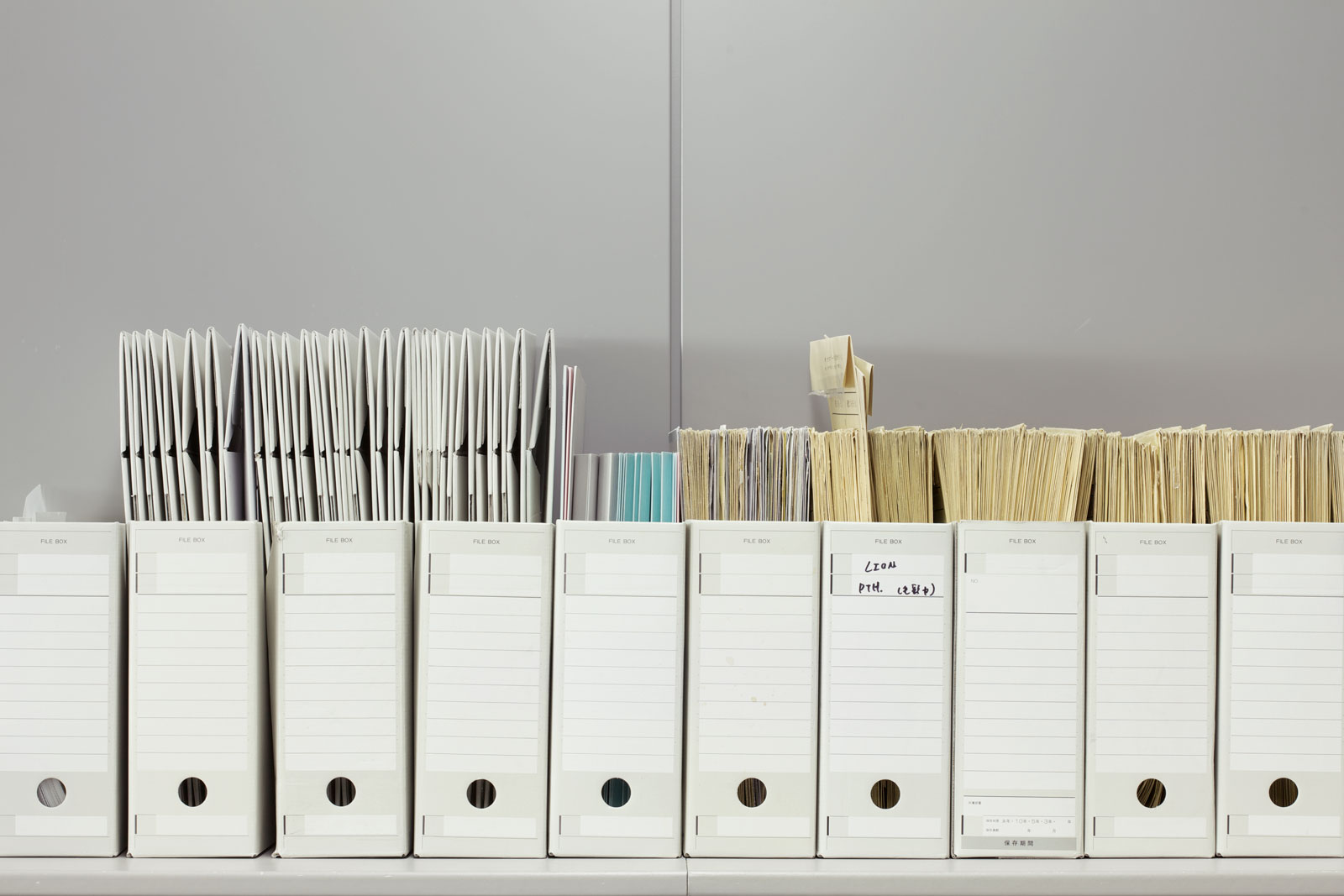 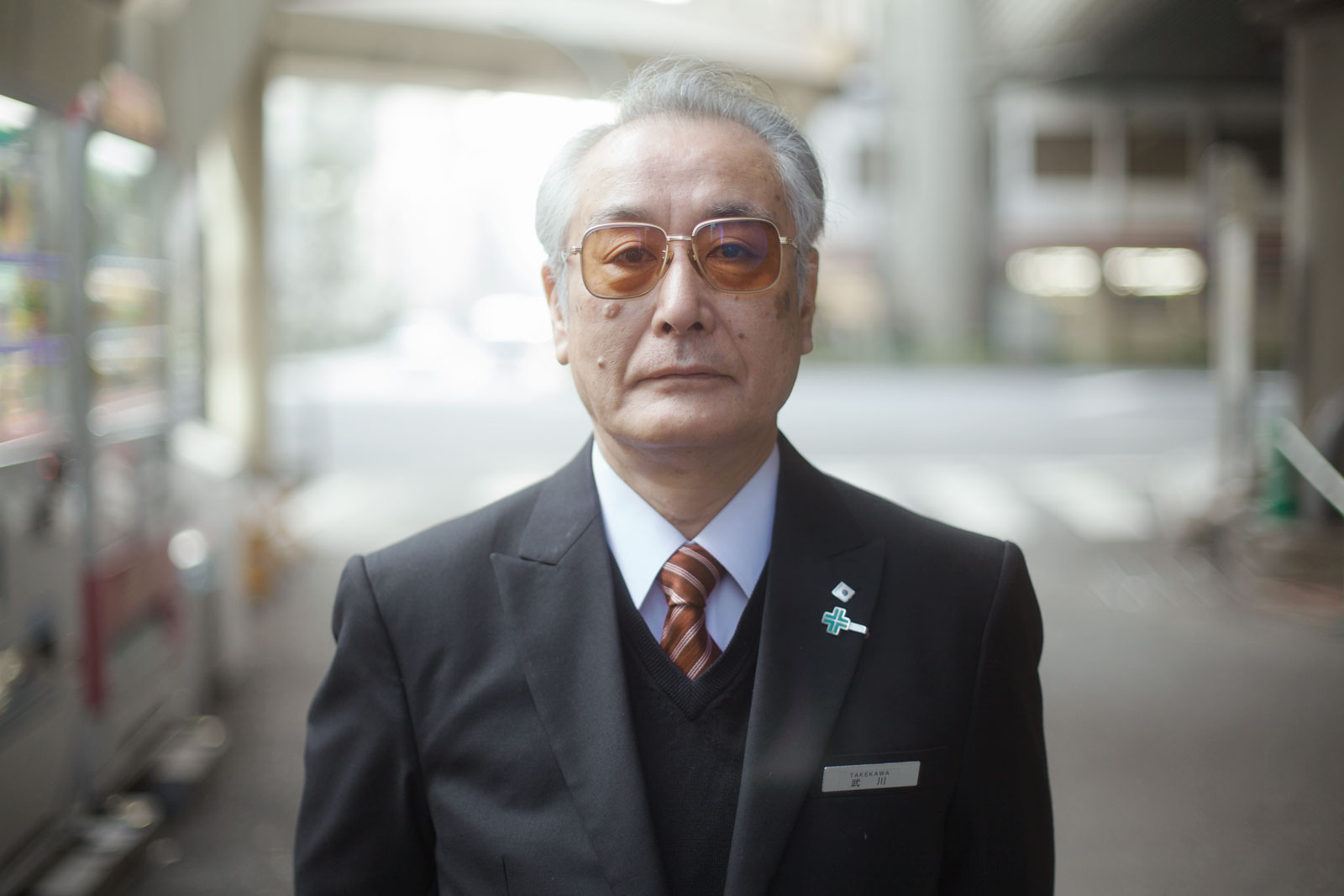 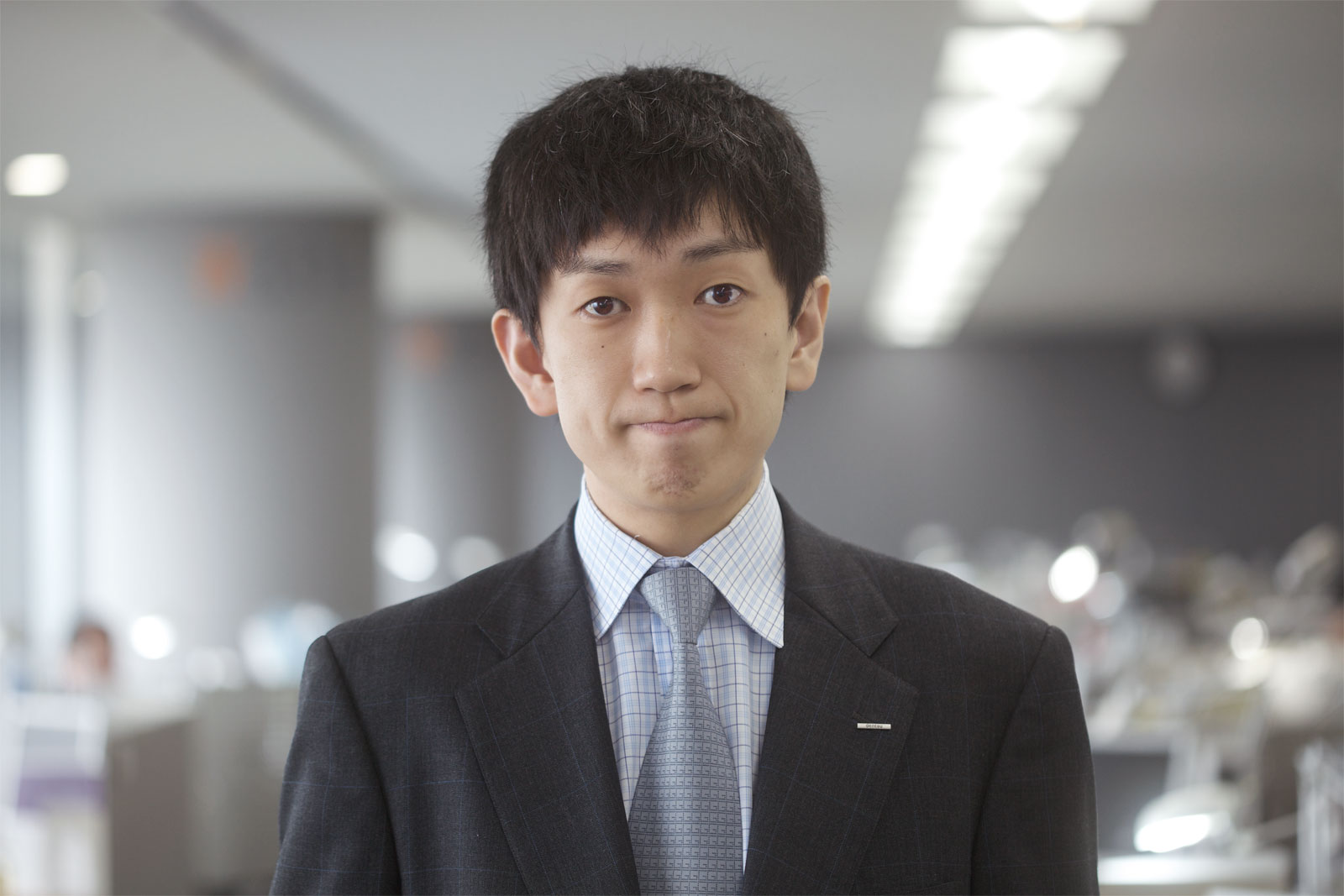 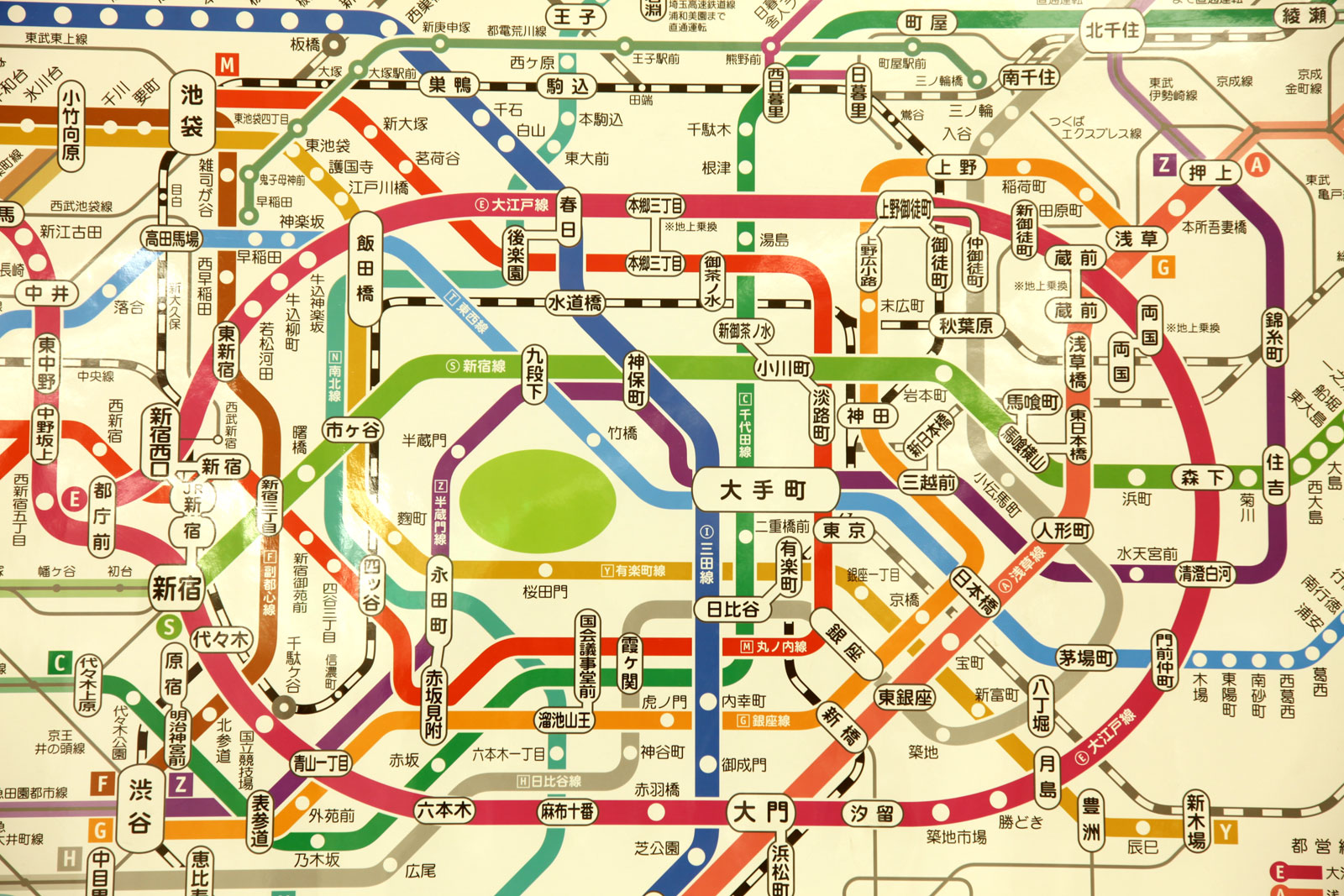 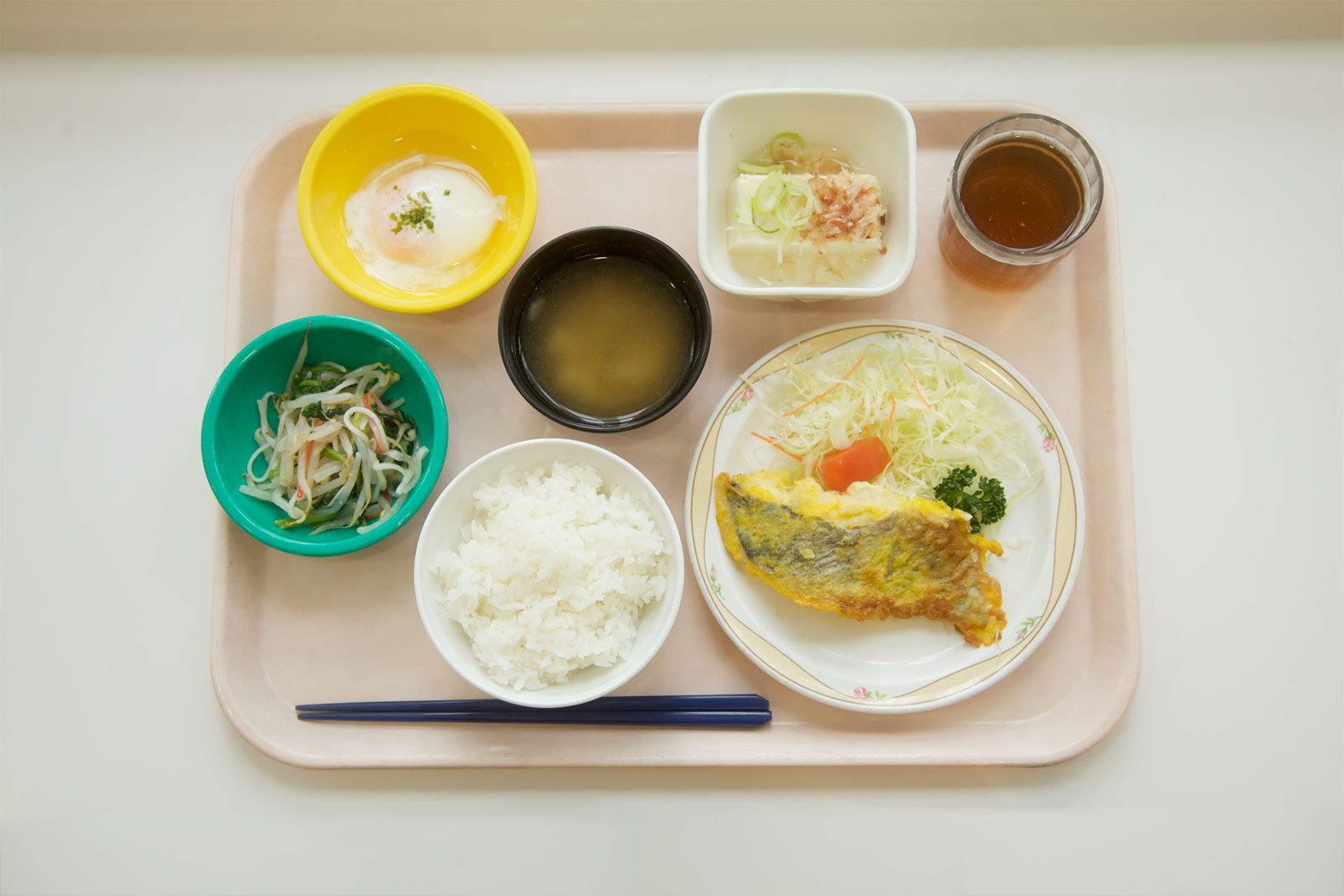 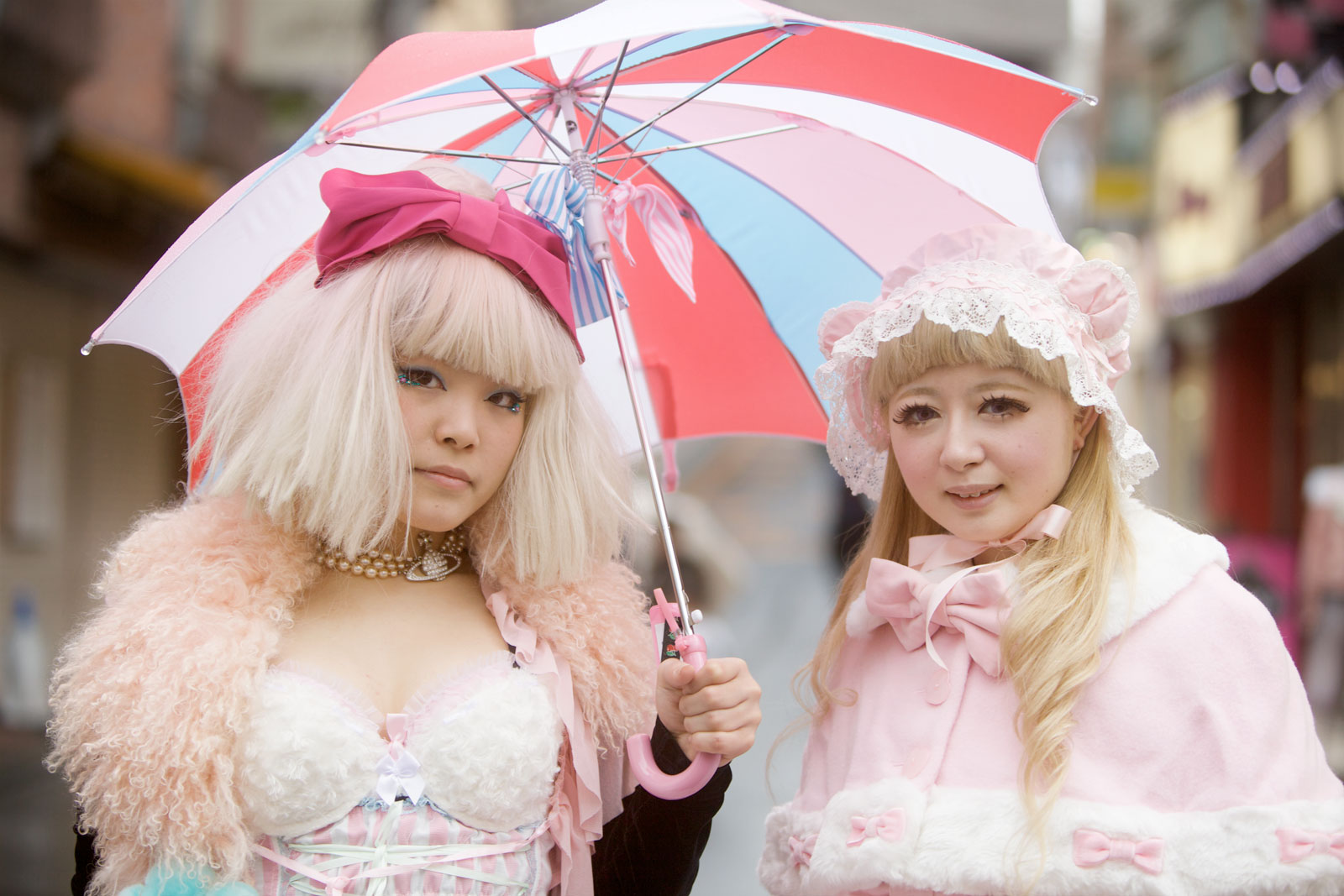 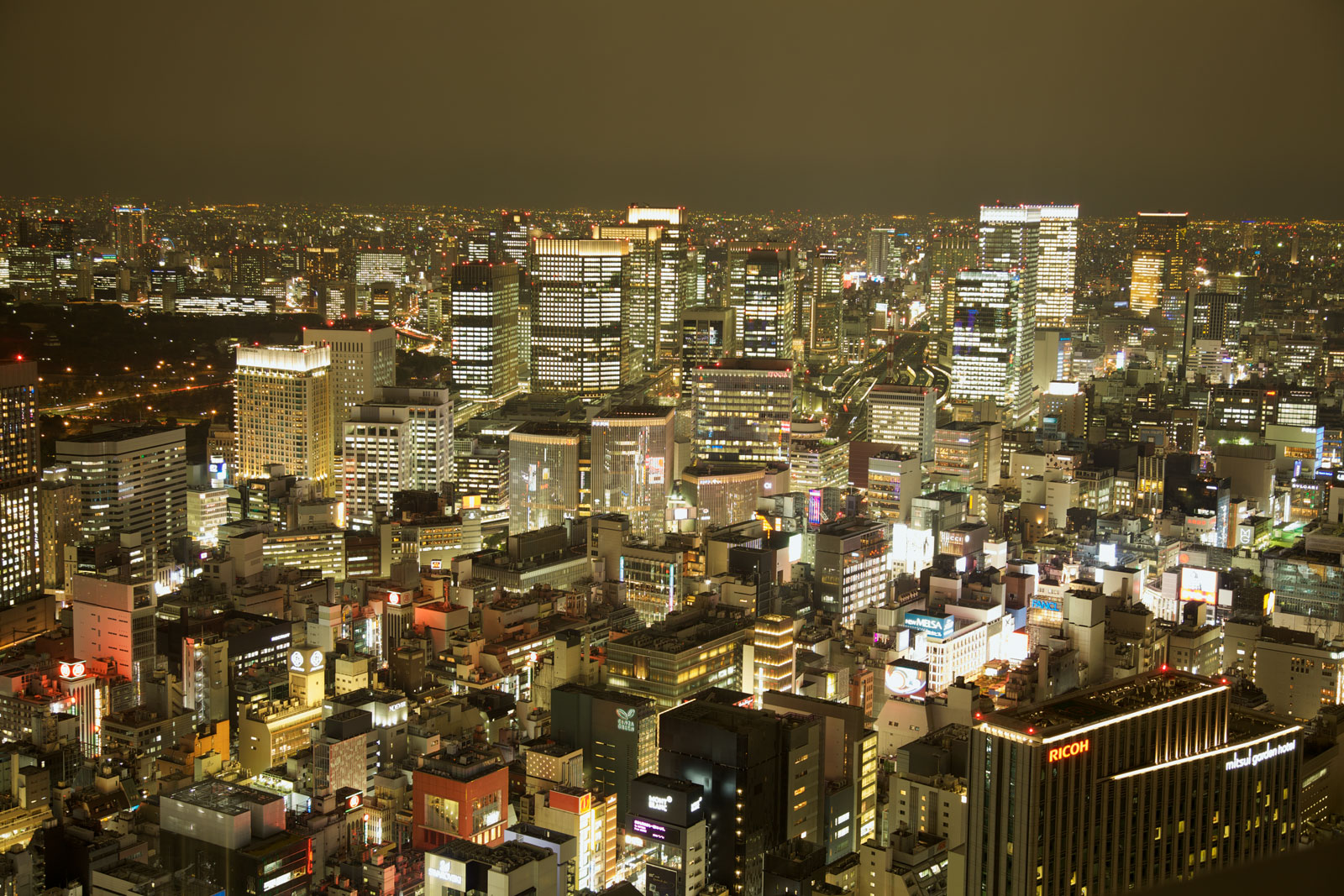 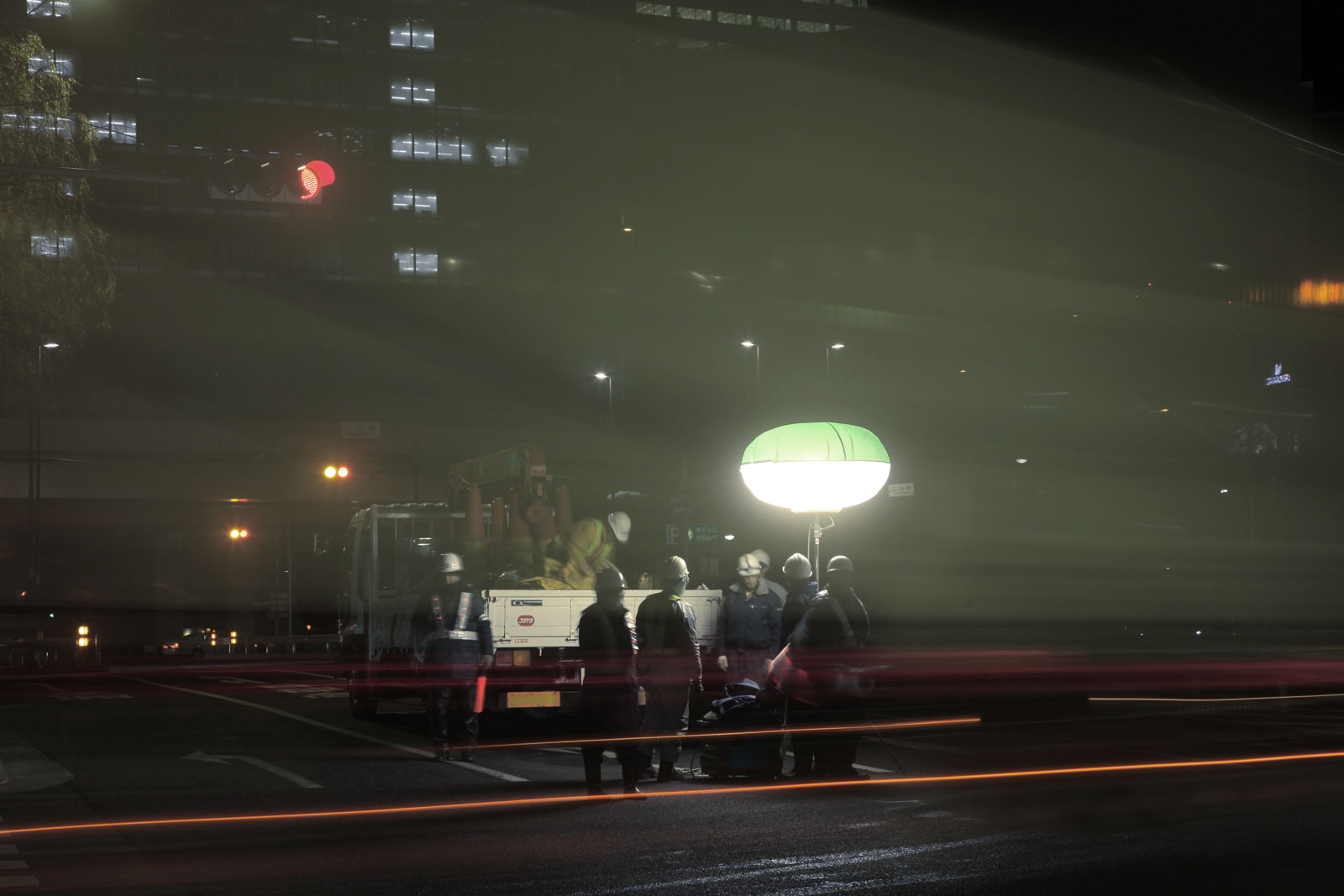 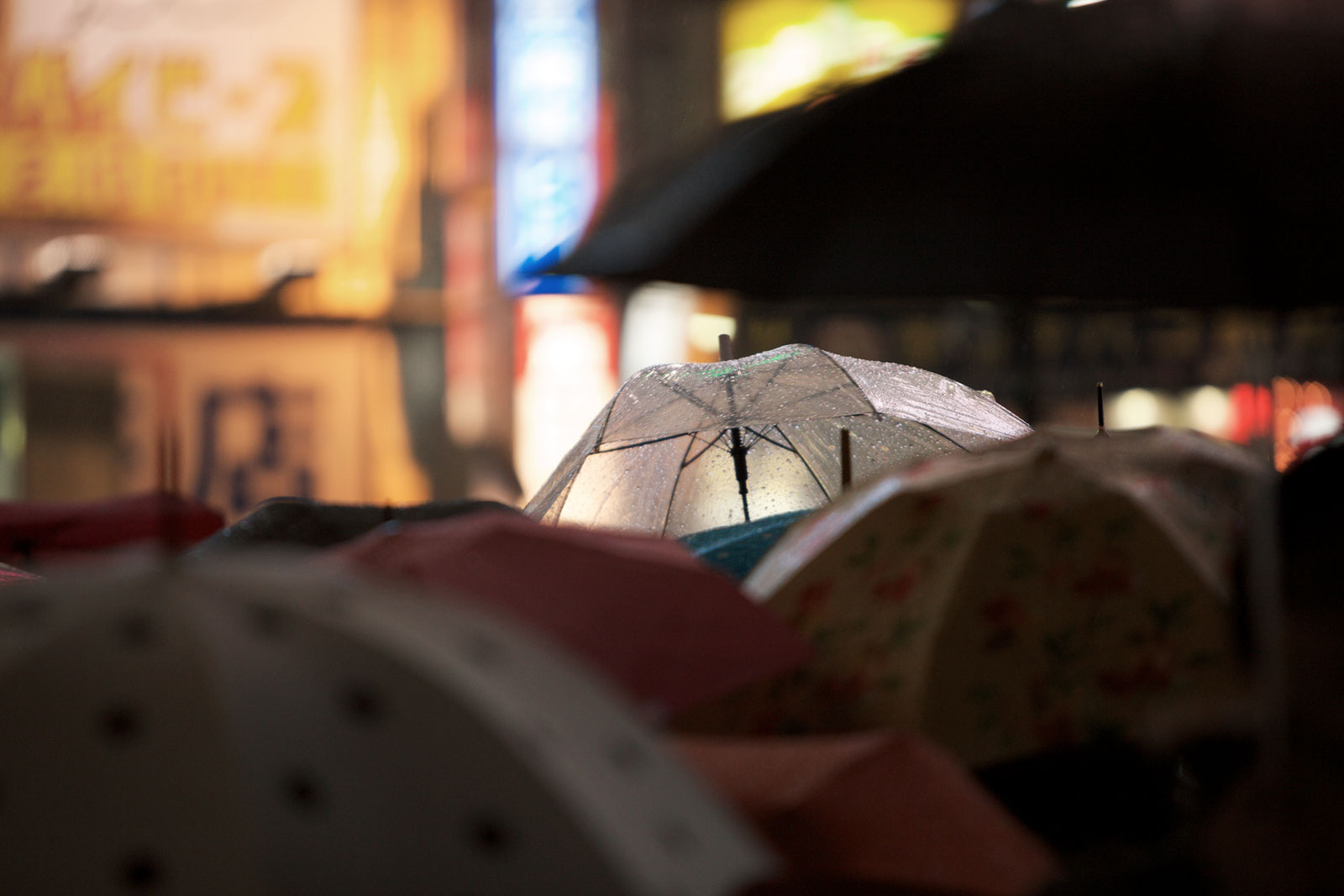 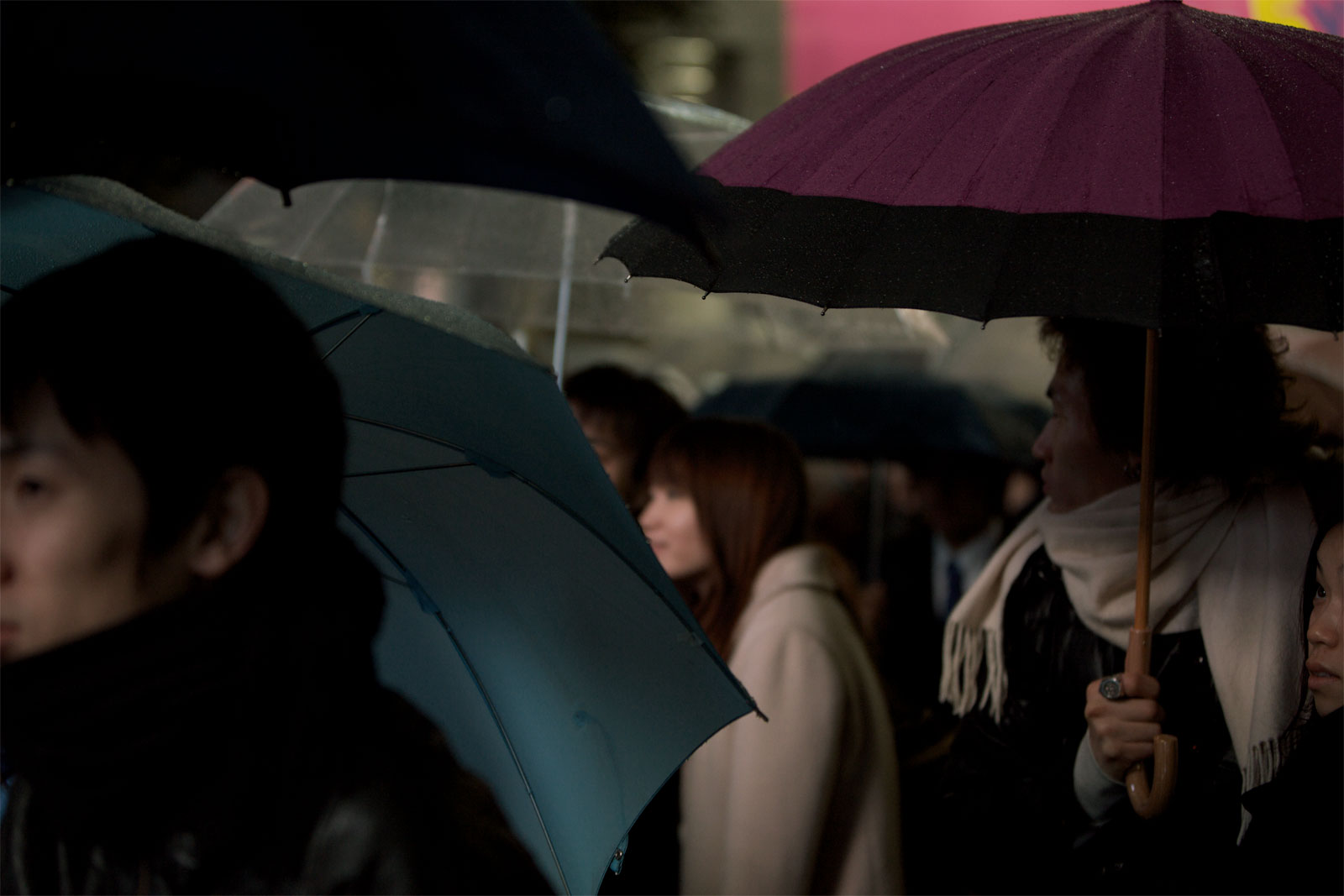